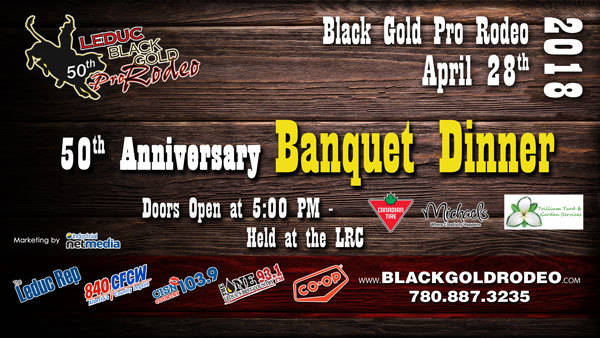 The buffet is being Catered by Al Catering from Camrose. https://www.a-1foodcatering.com/

Classic country songs and laughter are the primary focus of this show!

Audience interaction makes it fun for everyone.  Imagine all the people in your community hall howling like coyote's and that's only 10 minutes into the show!  Richard's ability to use so many audience members during the show, will delight and amaze the audience.  Classic country songs are at the base, but the show is so much more with laughter being the primary feature! 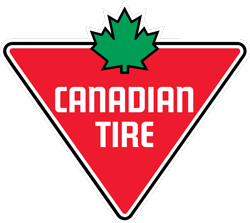